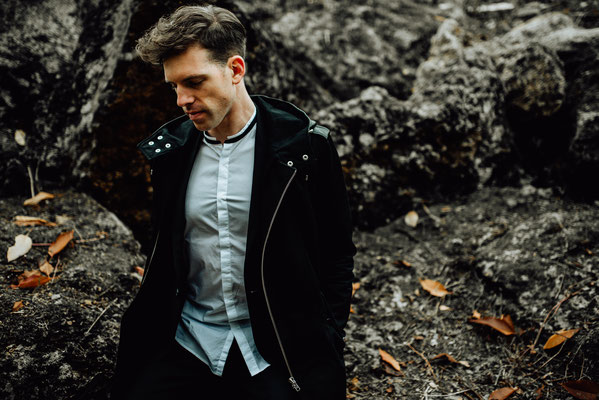 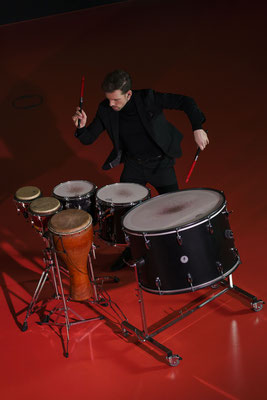 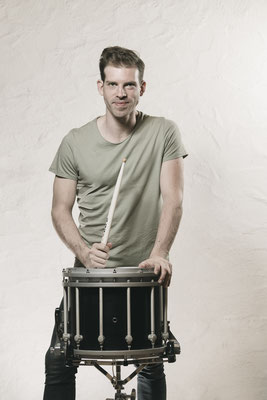 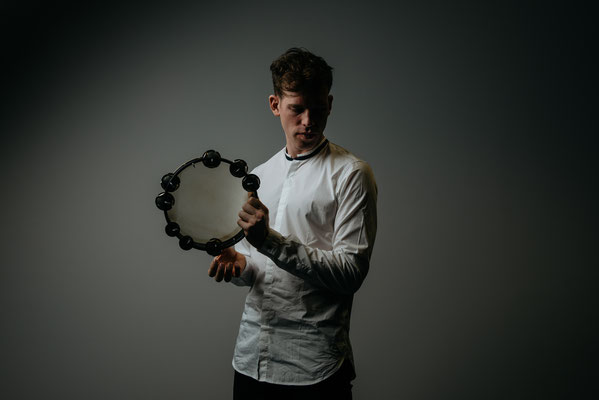 Marc Strobel is a Percussionist, Composer and Creative Director. As of the 2016/2017 season Marc holds tenure as a member of the the Stuttgart State Orchestra, the official orchestra to the Opera Stuttgart and Stuttgart Ballet. Marc completed his studies in Classical Percussion at the State Universities for Music in Trossingen, Germany under the mentorship of Professor Franz Lang et al. and is a laureate of national and international competitions for both percussion and marimba.

Marc was contracted by various German symphony and opera orchestras, including the SWR (Southwest German Radio) Baden-Baden and Freiburg Symphony Orchestra, Saarland State Theater Orchestra and the Frankfurt Opera and Museum Orchestra (Frankfurt/Main). As a scholarship holder of the Staatskapelle Orchestra Academy at the Berlin State Opera, he has performed under the baton of renowned conductors such as Daniel Barenboim and Sir Simon Rattle.

On multiple occasions Marc has been selected as both timpanist and percussionist for the Schleswig-Holstein Music Festival Orchestra where noteworthy performances included concerts in the Salzburg Festival.

As composer Marc Strobel develops music- and soundconcepts in view of brand sustainability in the fields of design, fashion and technology. Besides film compositions he creates ballet music in close working relation with choreographers and dancers including the Stuttgart Ballet, Gauthier Dance Company and the Saarland State Ballet, focusing on the synthesis of percussion, elecronics and dance. His ballet music has been performed in Theaters in Darmstadt, Innsbruck (AT), Limassol (CY), Linz (AT), Ljubljana (SL), Moscow (RUS), Regensburg and Saarbrücken, amongst others.